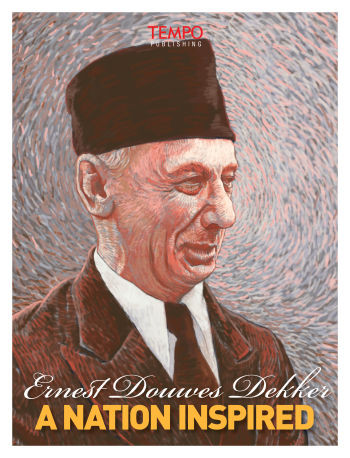 IN his body flowed Dutch, French, German and Javanese blood, yet François Eugène Douwes Dekker’s spirit was nationalism, rooted among the local population. He was the first person to establish a political party in Indonesia, prompting Dutch colonial officials to brand him dangerous, for his capacity to provoke ‘native’ Indonesians into rebelling. Sukarno considered himself a student of Dekker, while Dekker described Bung Karno as Indonesia’s savior.